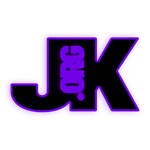 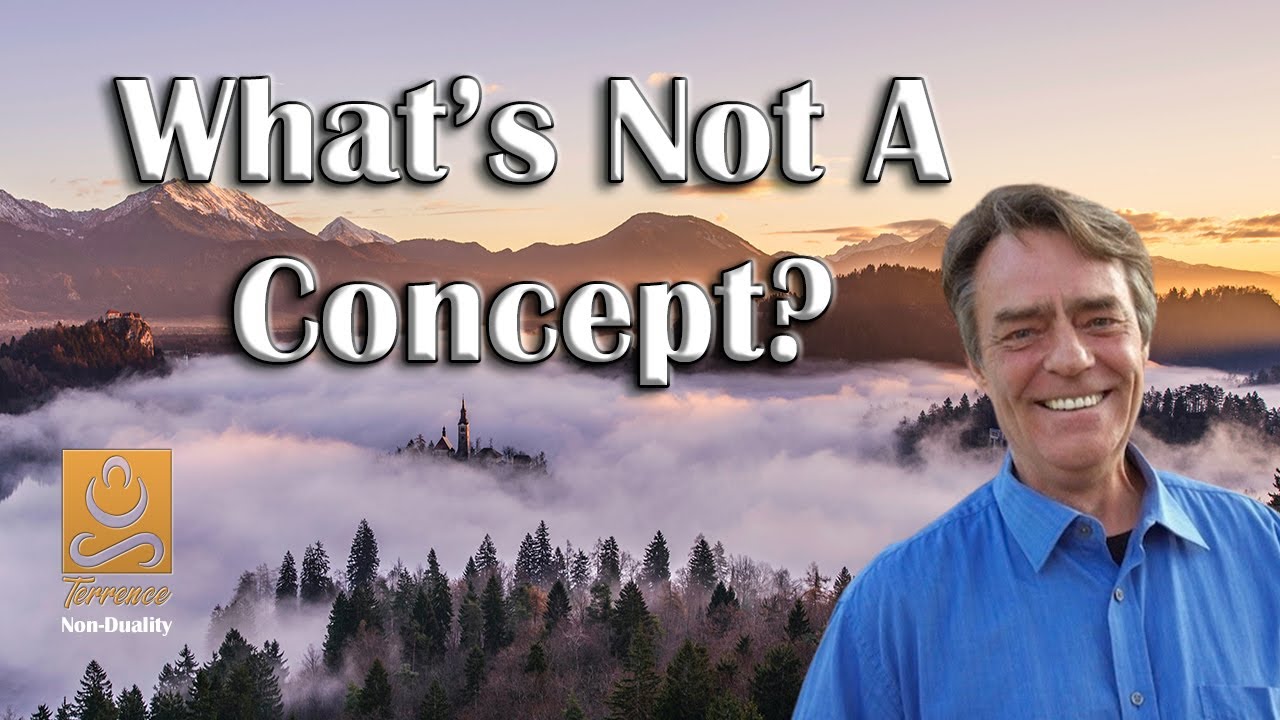 The challenge is to find one thing that’s not a concept. You can’t speak about something without putting a label on it. A concept. The moment mind egages, it’s a concept. In the absences of mind, even the idea of concept does not arise. – Terrence

Come To See What You’re Not

Terrence is an Australian born teacher and guide of Non-Duality. Like us all, Terrence had his own personal back ‘story’ (a ‘me’) which has included sexual abuse as a child, living in a dysfunctional and broken family followed by drug addiction, divorce, depression and anxiety with suicidal thoughts.

During his journey, he consulted various psychologists and therapists and pursued a variety of spiritual paths and self-help groups. Nothing seemed to relieve the deep-seated experience of separation and isolation.

Then one day in 1986 he chanced to meet Sailor Bob Adamson who had settled in Melbourne following his 12 months with Nisargadatta Maharaj in Bombay. Here Terrence gained an intellectual understanding of non duality. However, it was many years later that his sense of self (me) finally collapsed.

What resulted was no more searching, no wanting and no desires and a state of being carefree. It was in this state of collapse that his true nature was revealed; awakening from the dreamed fictitious personal character.

Since then Terrence has been pointing the way to non dual realisation or awakening. Profoundly direct and yet delivered with compassion, warmth and fun! 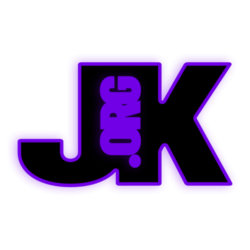